And then she smiled,
Like some million suns bursting,
Hues of shimmering lights,
Some yellow,
Few golden,
Colors like amber bright,
Breaking all shields,
Shattering all obstacles,
Piercing the darkest corners of life,
Like raring to meet me,
Tete-a-tete,
Through my eyes,
Beaming radiance,
Exploring all brilliance,
Beyond unreal,
Naked,
Liberated,
Holding a thought,
Pure and simple,
Ready to take its maiden flight 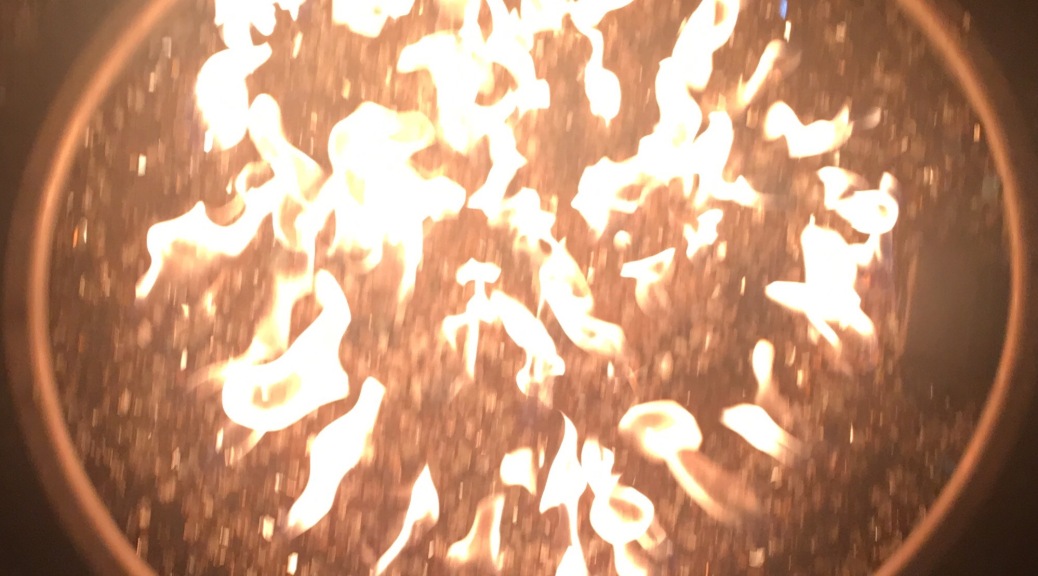 You cannot throw a quoit and claim him for life. For his soul is devoid of any ritual devout

He could have waited a lifetime for her return but then he realized life is so unpredictable. If it ditches him tomorrow, the wait would have no meaning to her. So, he decided to come back. It would be a shame if she missed getting to know what life had planned for her. And he believed, all the undertakings would be worth it for it would metaphor to something meaningful provided he give it a honest try.

Today she may find it intimidating but tomorrow he hopes she would call it a blessing. People say love is overrated, but to him it is not love but people perception of love that makes it fictitious.  Love doesn’t mean one need to leave everything for pursuing new hope. It is more of an inclusion than a decree. 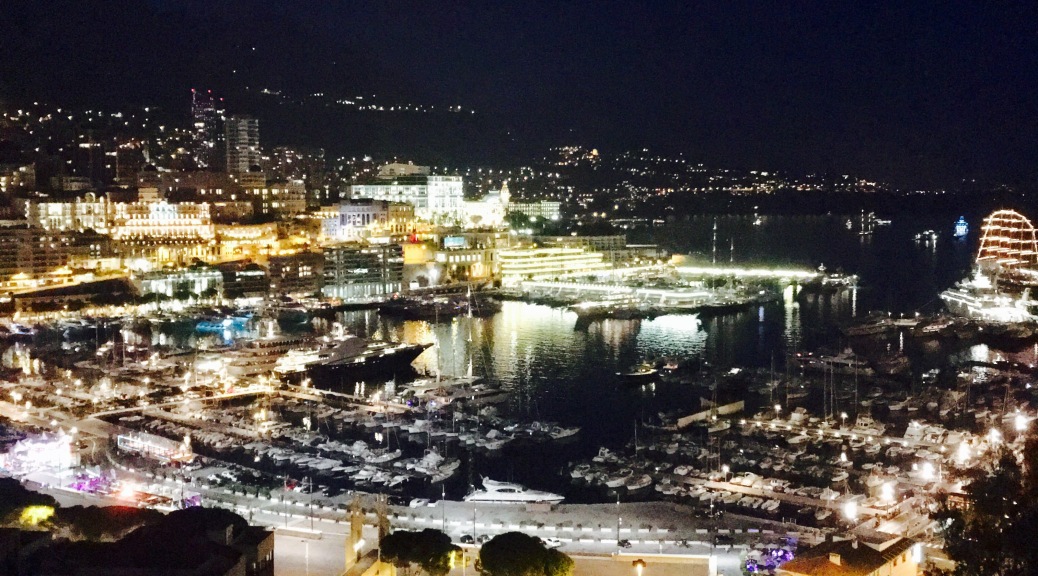 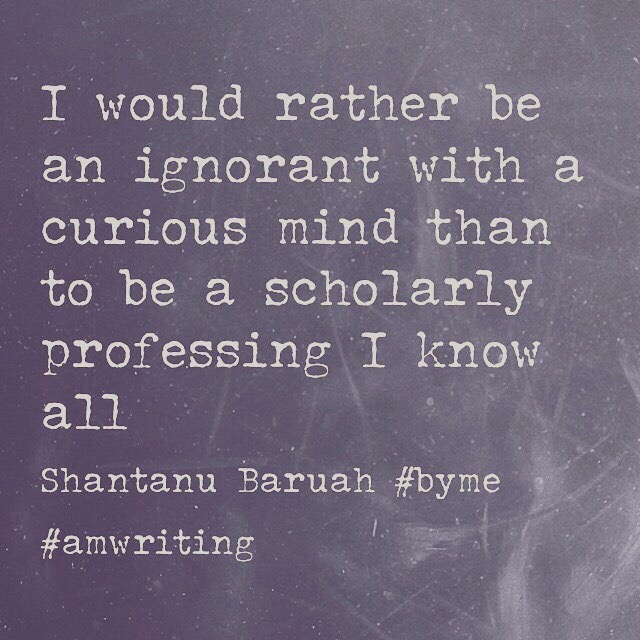 Gage is thrown down the colosseum,
And their faith are scrawl with glum,
The innocuous minds of the gladiators,
Were portent of the danger that is about to come.

The swords have the glare of brightness,
The sandals making a distinct thrum,
The armors displaying marks of past jostles,
The eyes have no signs of glum.

We all are like the gladiators,
Fighting our battles every day,
Thrown to the life’s ring,
tasked to fly without wings.

Treasure your scars,
Stand up when you hit the wall,
You are bound to rise,
Don’t let your hopes fall.

Finding what drives you is not always easy. Do not be afraid to experiment 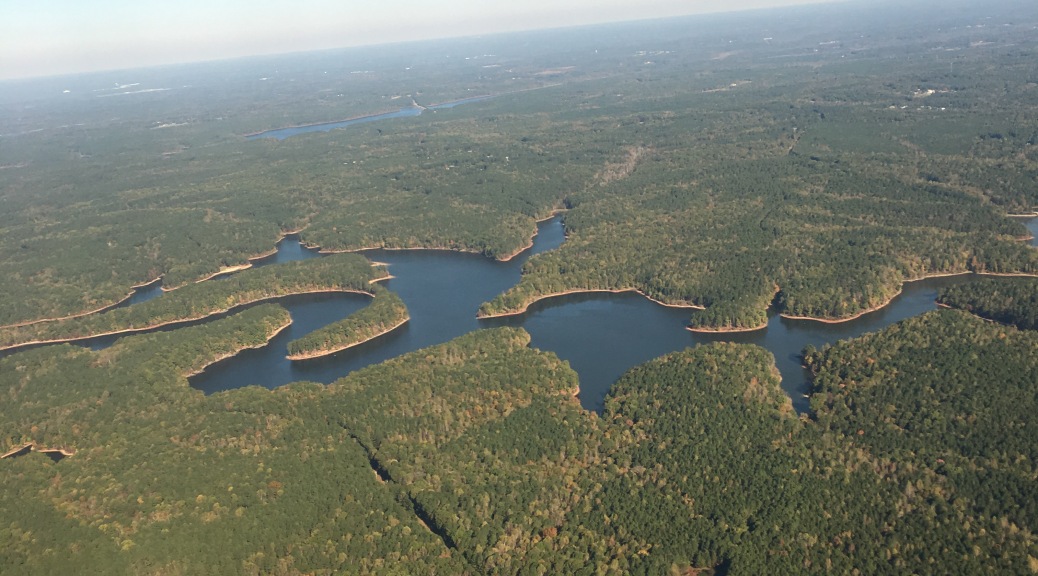 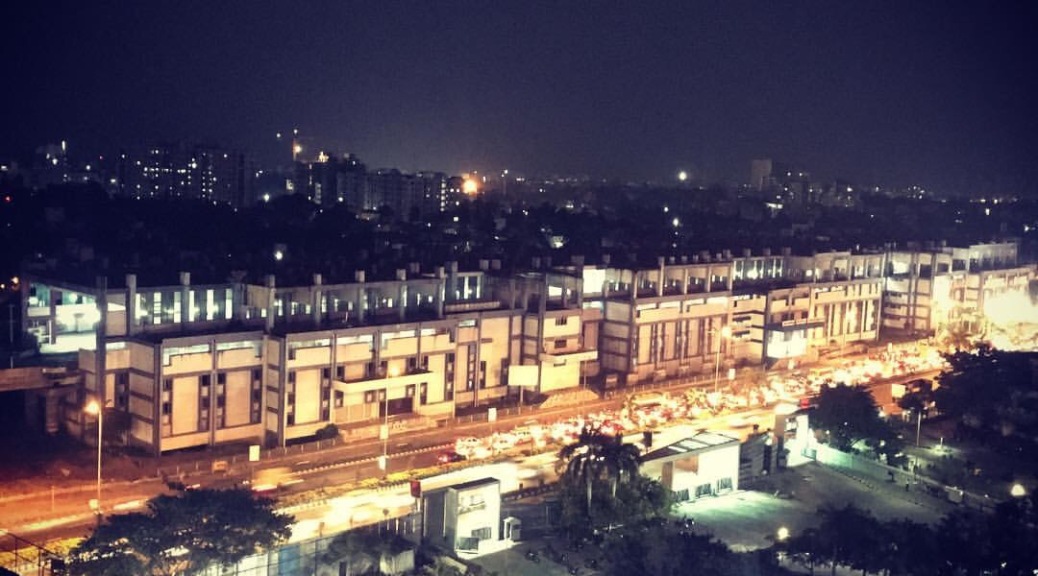 The overcast skies,
the gray texture looming with hues of bries,
endorsing the previous night downpour,
with water puddles scattered on the moor

The fidget wind leaving with egress,
making the waves a tad restless,
the restive seagulls were flying around,
and the tall pine trees swaying with a trail of sound.

And then it started to drizzle,
The tiny droplets covered the ground,
Some ran for shelters,
But few leaped, raring to leave the compound.

Such was the nature’s essence,
To its rhythm the creation surrounds,
Every living soul in the Mother Earth’s embrace,
Danced to its lasting redound.

His hope frigate was foundered,
and slowly drowning,
as he stared at it haplessly.

And then she appeared,
With a spar,
Magically guarding the gnome of his faith.

The sun was always envy of the moon,
For at night it brighten the world taking away its sheen,
Then one day it thought of a plan,
And used earth’s shield to spread its spun.

The sun assumed the moon was eclipsed,
And it saw how it was slowly waning it off,
It smirked on its success,
And it declared victory with teasing scoff.

Then few nights ceased,
The darkness still persisted to sun’s relief,
The triumph it achieved,
Was all around it spell,
But then one night a faint radiance,
had a different story to tell.

And the shapes of moon dazzled,
Leaving the sun behind frazzled,
Every night the luminosity brightened,
Every moment the sheen strengthened,

From that day the sun tries every night,
To let the moon get out of its sight,
It tries to get the moon drown,
But each time the moon,
Finds its way around.

For if you have the desire to succeed,
No sun could dwarf you,
No power could make you bereaved.